Perhaps most striking was his ability to bring what I call “composer’s mind” to his playing. This was not mere reproduction but a philosophical exploration of the musical content. Being a composer himself, he could really delve into the question of what the composer wanted to say.

Hajrudin Muhić is a communicative person, always open for cooperation and exploration of new ideas. He is equally successful in individual and team efforts. He is an exceptional musical scholar. 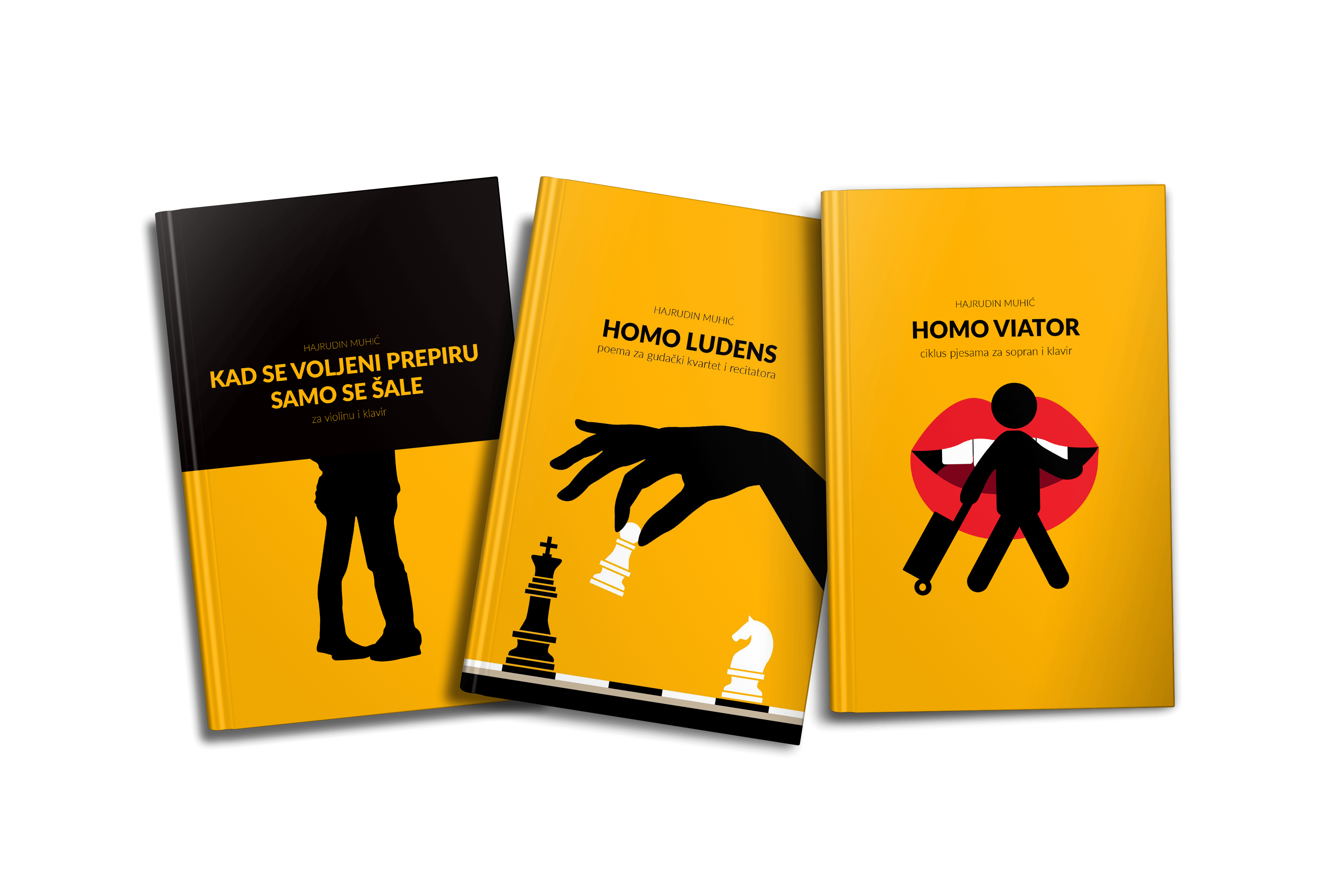 What does Bosnia mean to you?  (2020)
Director: Branislav Stosic

REQUEST COMPOSITION / HIRE ME FOR A PROJECT

Hajrudin Muhic (b. 1996) is a composer, arranger, and pianist from Bosnia and Herzegovina currently enrolled as a scholarship student at Berklee College of Music. He started his studies at the Academy of Arts in Banja Luka (B&H) majoring in Composition in the class of Tatjana Milosevic – Mijanovic and Piano Performance in the class of Dejan Jankovic.

He has achieved some great results by participating in many competitions, concerts, and seminars, and he has won numerous awards as a soloist, member of the chamber ensemble, and composer. His composition for piano solo Five ways of life was recorded and published on CD Resonances, and the symphonic suite Sherbet was commissioned and performed for Bosnia’s Statehood day. Besides, he wrote several soundtracks for awarded motion pictures.

In January 2021, after graduating in Bosnia, Hajrudin was awarded a scholarship to study Film Scoring at Berklee College of Music in Boston (USA).

Besides his musical engagement, he expands his career as a graphic designer, and web and software developer. He created ear training software “Malleus” with the purpose of improving musical literacy in his region. The software was given for free and it was analyzed and criticized in several highly acclaimed publications and doctoral dissertations.

Going to a Go-Go 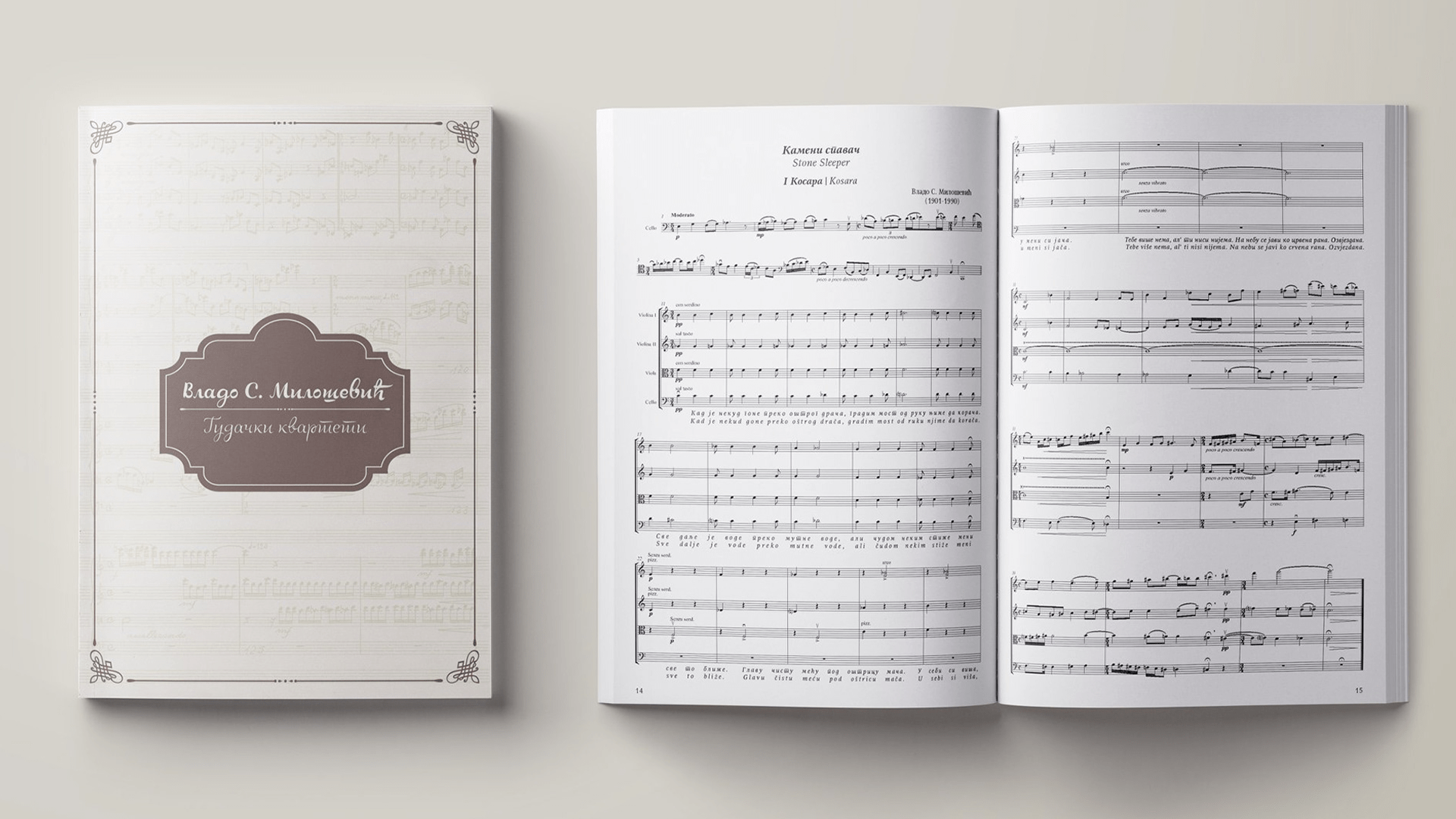 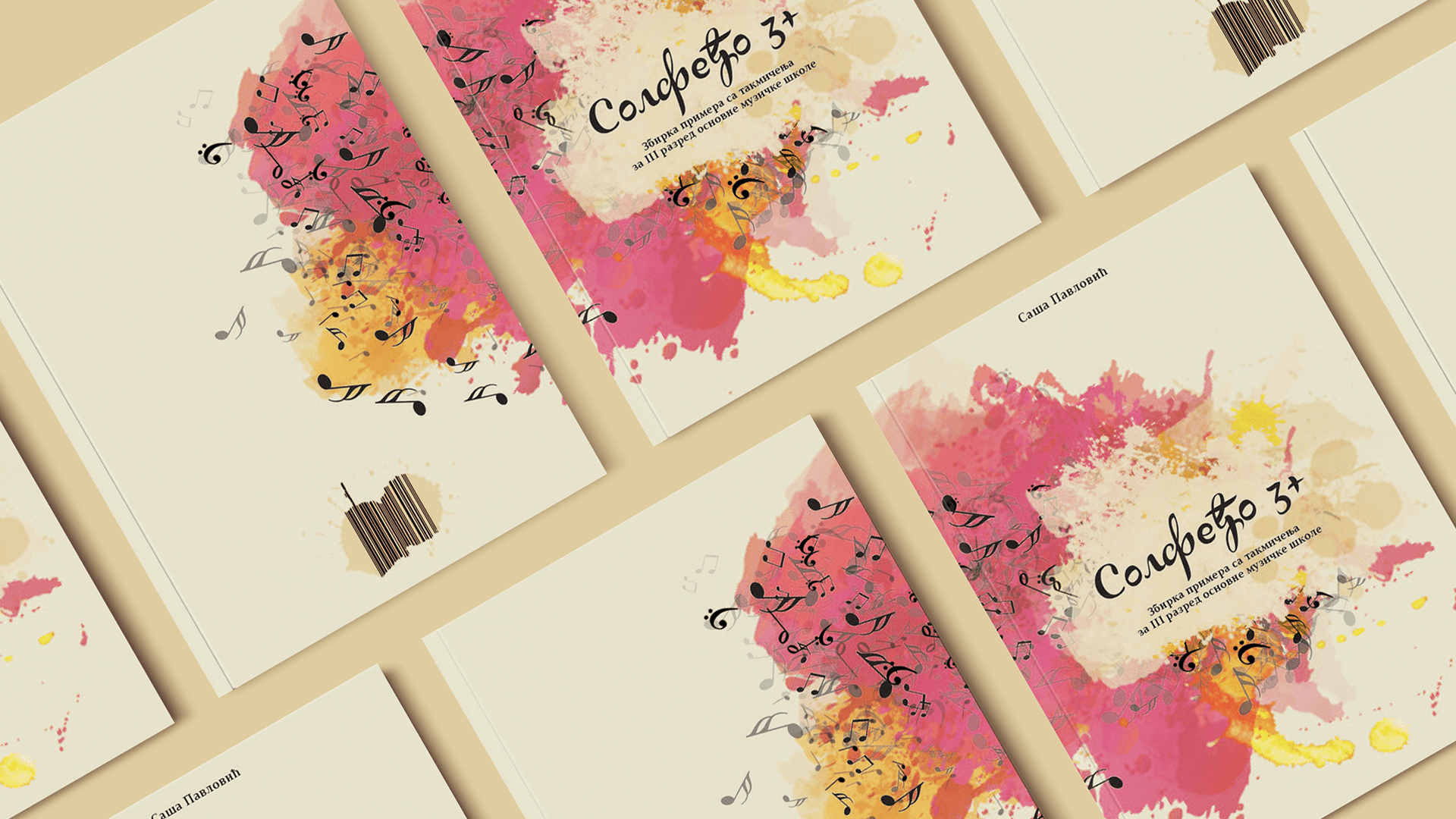 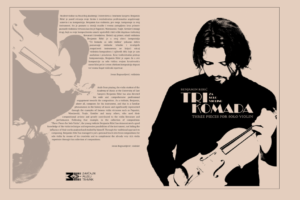 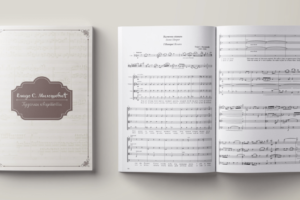 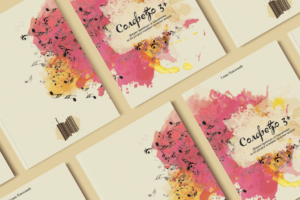 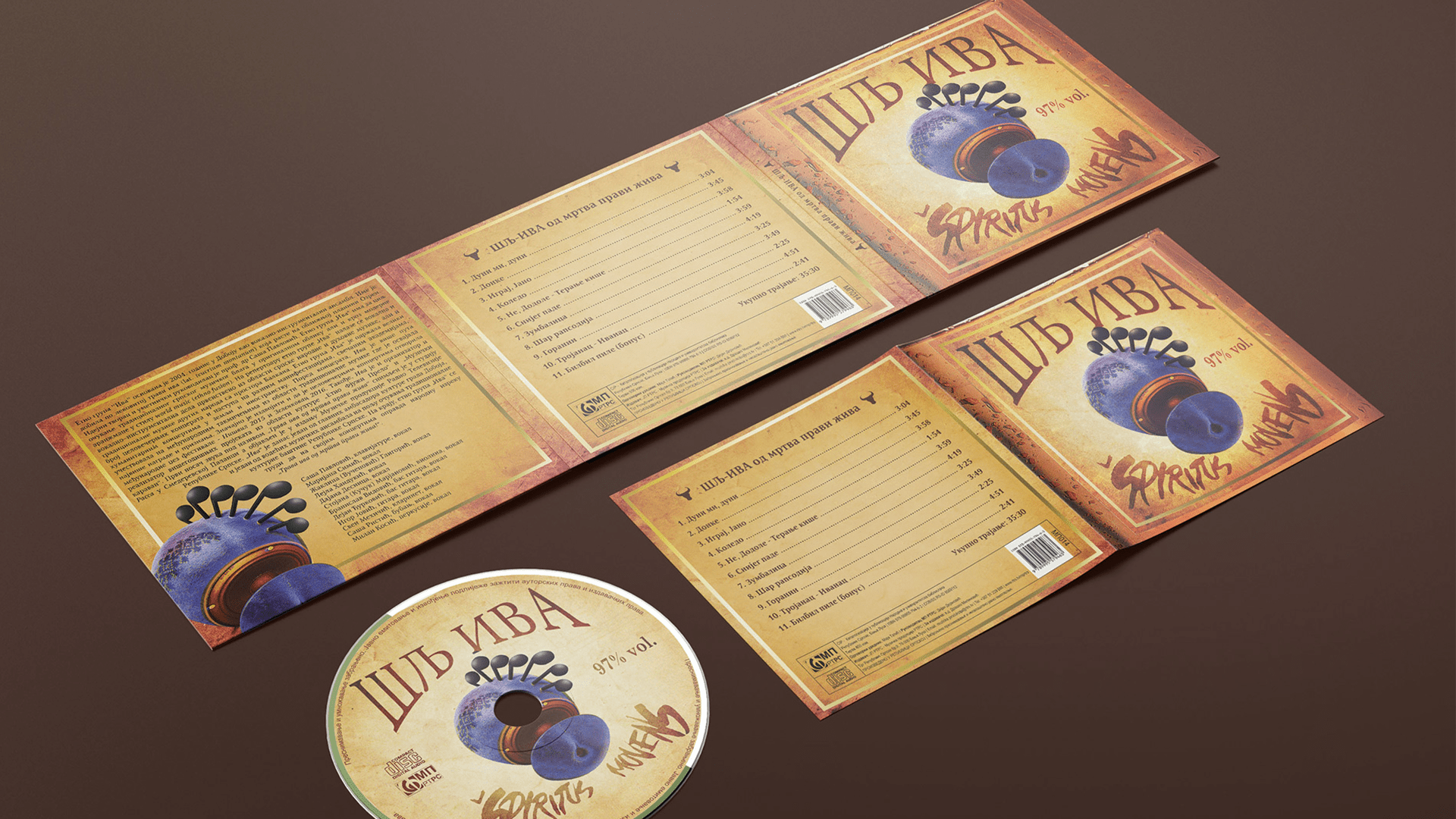 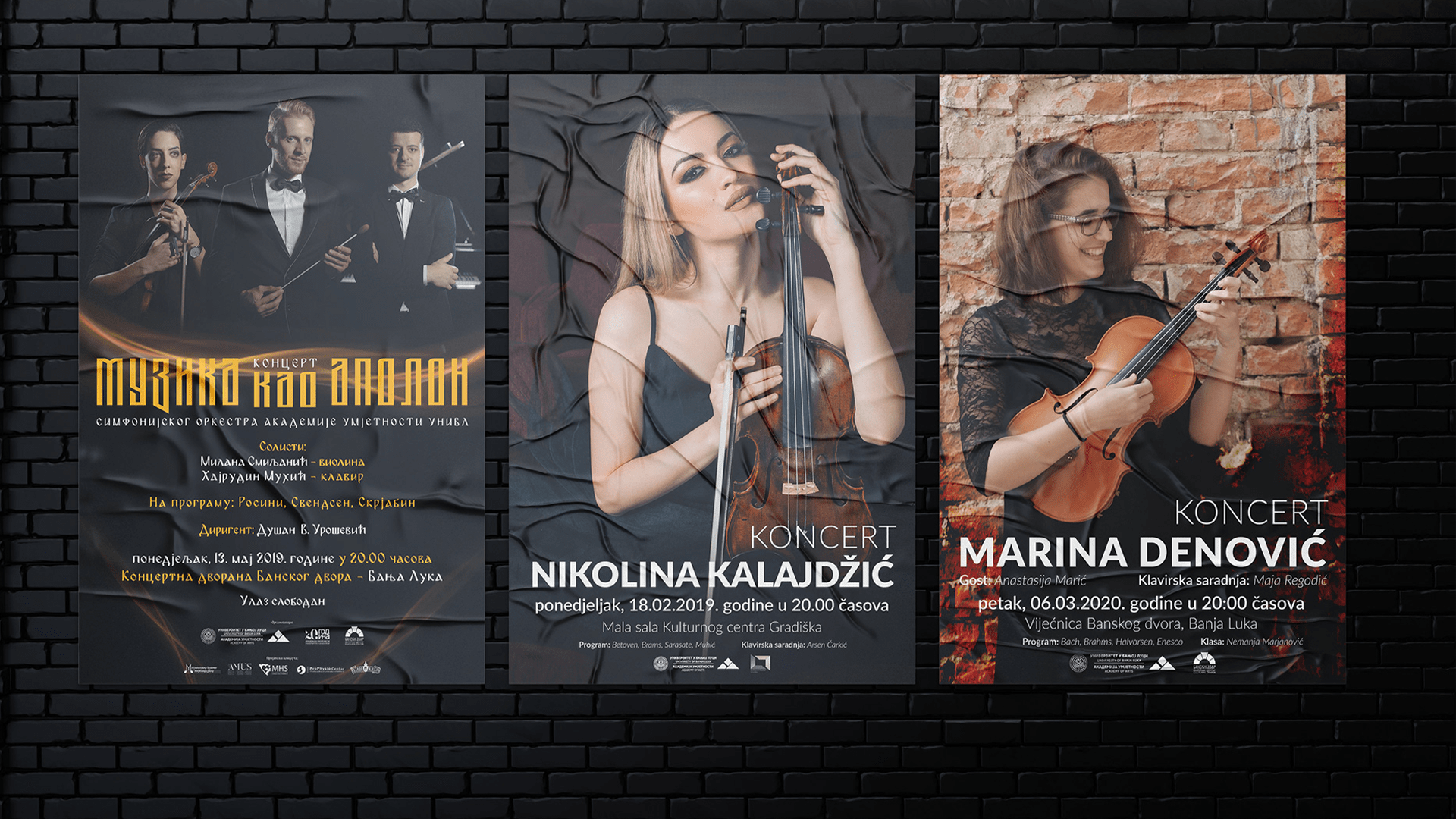 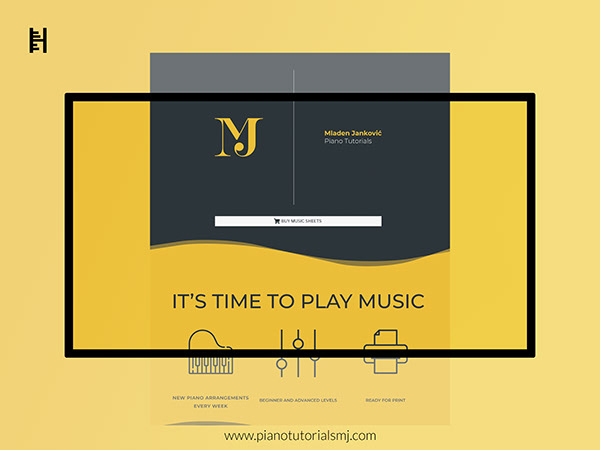 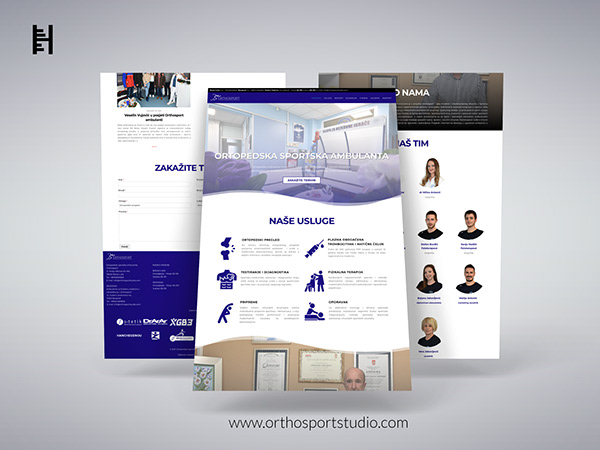 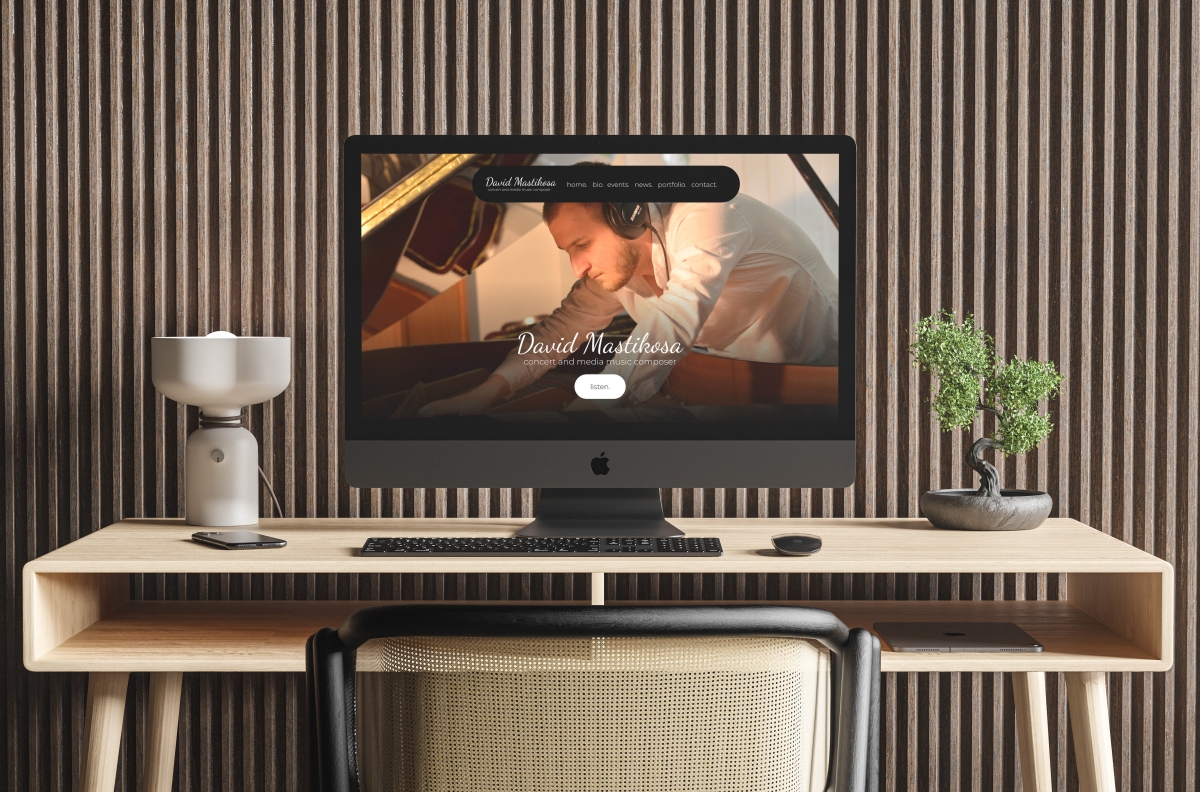 Feel free to reach out if you would like to have lessons in Composition, Orchestration, Scoring Technology, or Piano Performance.